For those areas that can't physically social distance such as airports, schools and other public places they need to consider other methods of killing the virus such as this unique UVC air purifier which works as a closed safe solution. Pictures and videos of huge queues for passport control have appeared on social media in recent days, despite international travel being largely banned.

Britons are only allowed to go abroad for a small number of "legally permitted reasons" during lockdown, with arrivals requiring a negative coronavirus test from the past 72 hours before they are allowed entry. 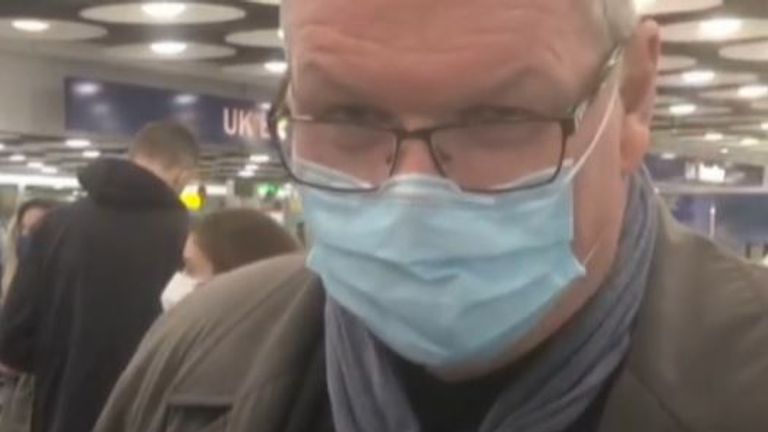 But Labour's shadow home secretary Nick Thomas-Symonds described the scenes at the airport as "incredibly worrying".

Claiming the government was "lurching from one crisis to another", he added: "They are incredibly worrying, with no social distancing and clearly risking transmission of yet more strains of this awful virus.

"Ministers need to get a grip to protect our country's health."